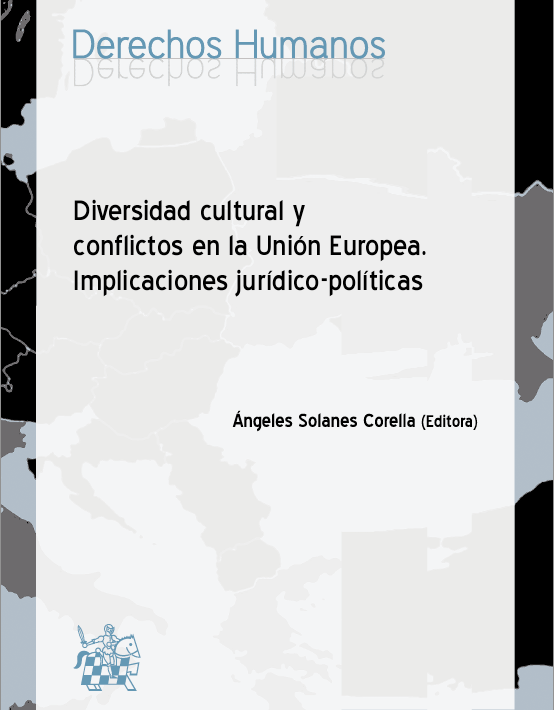 Conference on feminism and cultural diversity 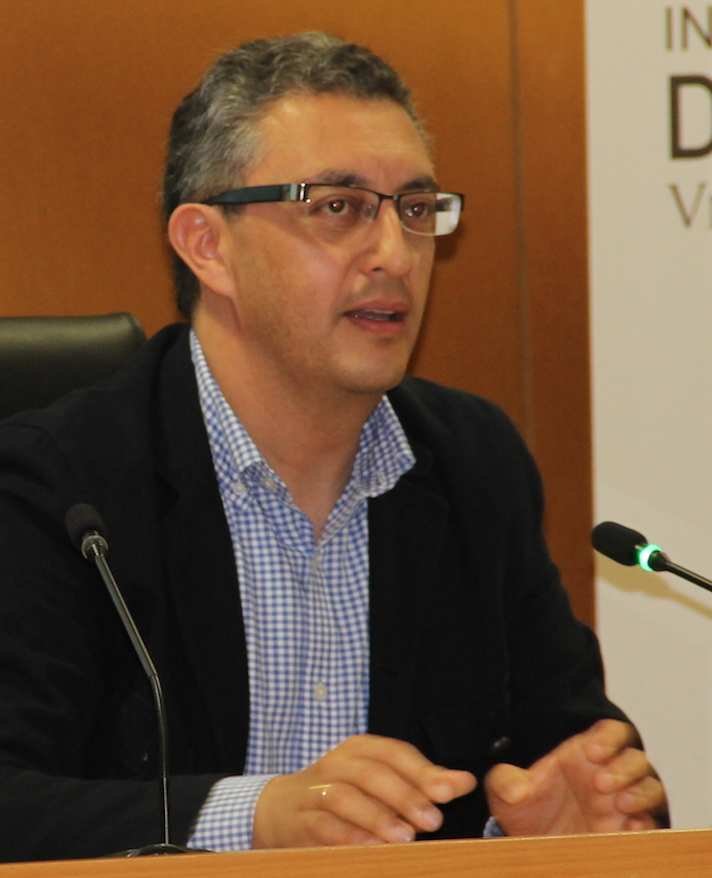 The Human Rights Observatory and the Legal Clinic of Valladolid University organises, in collaboration with the Multihuri project, a conference on feminism and cultural diversity, which will take place at the Law Faculty on 26-27 November. The meeting will be open to the public and offer a variety of perspectives on the situation of minority women in Europe. The analyses of invited professors will be combined with voices from specialised NGOs such as Fundación Secretariado Gitano, ACCEM and Amnesty International. To register, send an email to This email address is being protected from spambots. You need JavaScript enabled to view it. by 25 November, specifying name, ID and Faculty.

Meeting of the Age of Rights Network 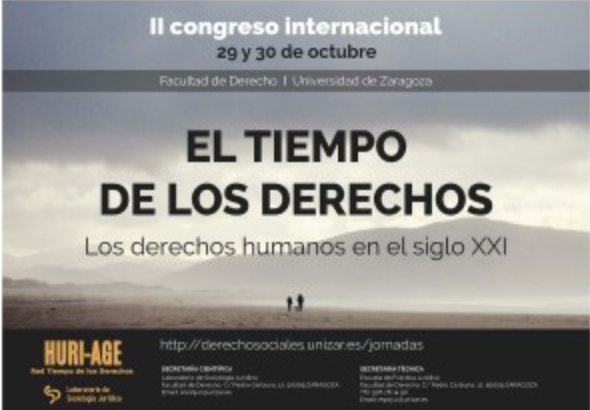 The Age of Rights Network (Red Tiempo de los Derechos), made up of 15 leading Spanish groups of human rights researchers, teachers and promoters, organised its second conference at University of Zaragoza, on 29-30 October. The Multihuri team was represented by Javier de Lucas, in charge of a keynote speech on "Social rights, justice and exclusion. A commentary on Honneth", as well as by Letizia Mancini, who analysed the new manifestations of the tension between security and rights. Ángeles Solanes offered a paper on corporate social responsibility and human rights and Encarnación La Spina, on the protection of the right to family life in a context of migration crisis. 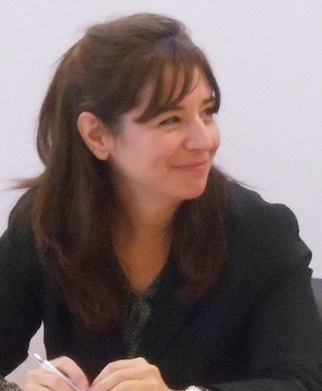