Equality is a value, a principle and a fundamental right in modern rule-of-law democratic states. However, contrary to what would be desirable, the very own seeds of existing democratic societies contain racist ideas that put human rights under strain. Besides, the increase of racism, from almost imperceptible discrimination to most apparent forms of racism, right up to hate speech, is not easy to fight in a context marked by several vertical axes of inequality (top/bottom) and the breakdown of social integration links (inside/out) that jeopardize social cohesion.

As doctrine largely confirms, there are different types of racism and racism-related discrimination, and they feed off each other. In this regard, a distinction can be drawn among institutional racism, which refers to the series of structures, policies, practices and rules that result in differential access to the goods, services and opportunities of society, as the European Court of Human Rights recently confirmed; a form of racism exercised by individuals and the societies to which they belong; and a cultural racism involving both individuals and institutions that is rooted in the different elements that make up the dominating culture.

In order to prevent and fight those different forms of racism and discrimination that threaten the exercise and guarantee of human rights, an analysis considering both the legal and social scope becomes necessary, as this project outlines. Thus, this research proposes as a starting point, on the one hand, identifying the processes that lead to social exclusion and give rise to discrimination and racism situations, particularly in the case of people of foreign origin and, on the other, looking at ways to face such situations on the basis of the specific reports issued by United Nations and the European guidelines.

Based on those parameters, the MULTIHURI project, including a multidisciplinary research and their previous experience as a team, focuses on the study of the Spanish case using a comparative analysis. At a first stage it proposes a critical review of the legislative measures and political and social actions adopted in Spain to deal with racial or ethnical discrimination, racism and hate speech. A second part of the research focuses on the comparative analysis against reality and the related actions taken in Italy, France, Denmark and Finland. The balance among such different scenarios, ranging from France, which was a pioneer estate adopting measures against racism; Italy, whose anti-immigration policies have blatantly challenged the most fundamental rights; and the Nordic region represented by Denmark and Finland, where some expressions of racism have grown exponentially, is essential in order to identify good practices.

All this will lead to proposals to develop institutional mechanisms and design social, legal and political programmes and initiatives to assemble a robust system of action in order to meet the urgent need to reduce racism and discrimination levels, tackle hate speech and crime effectively, and facilitate progress towards a legal and social framework that allows for better conviviality. 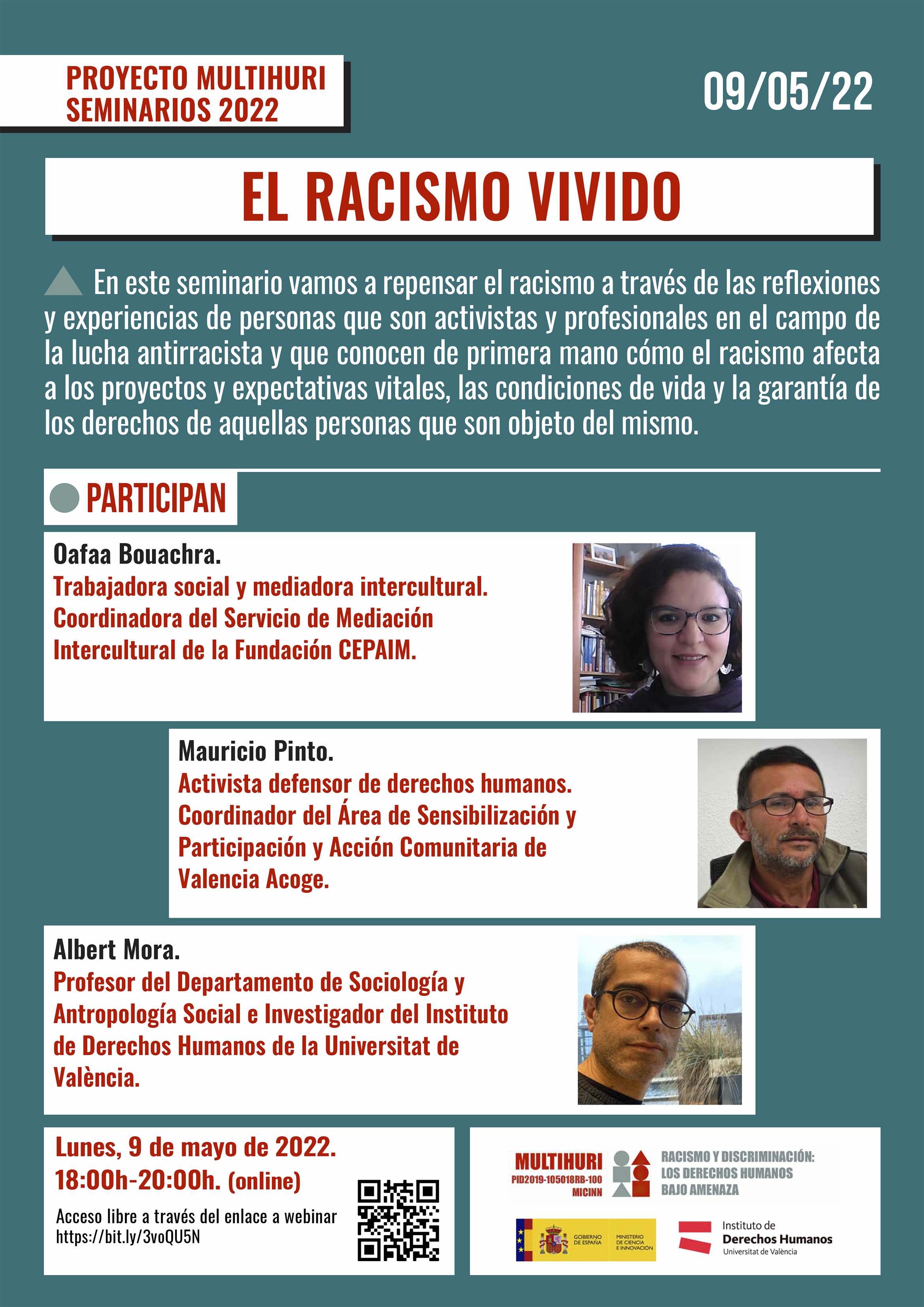 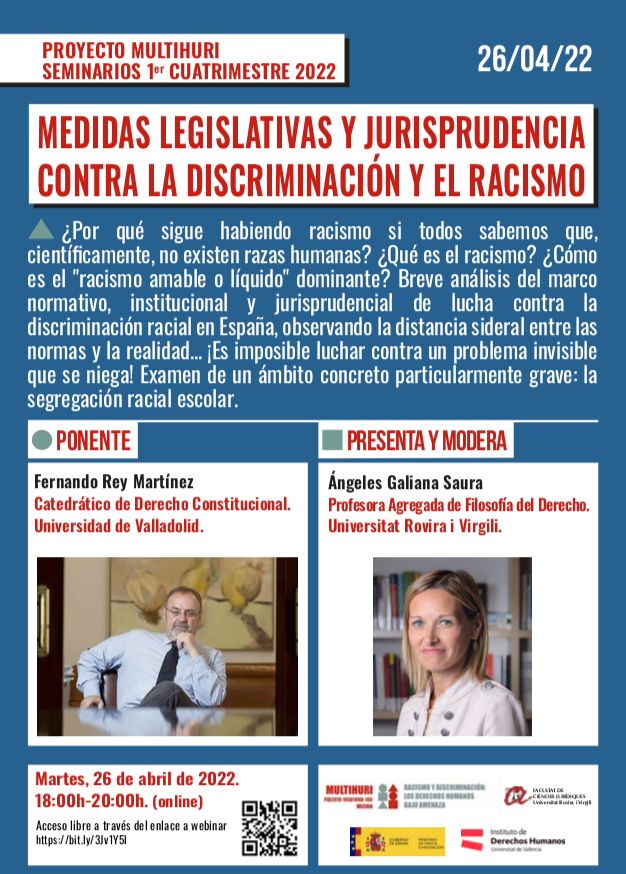 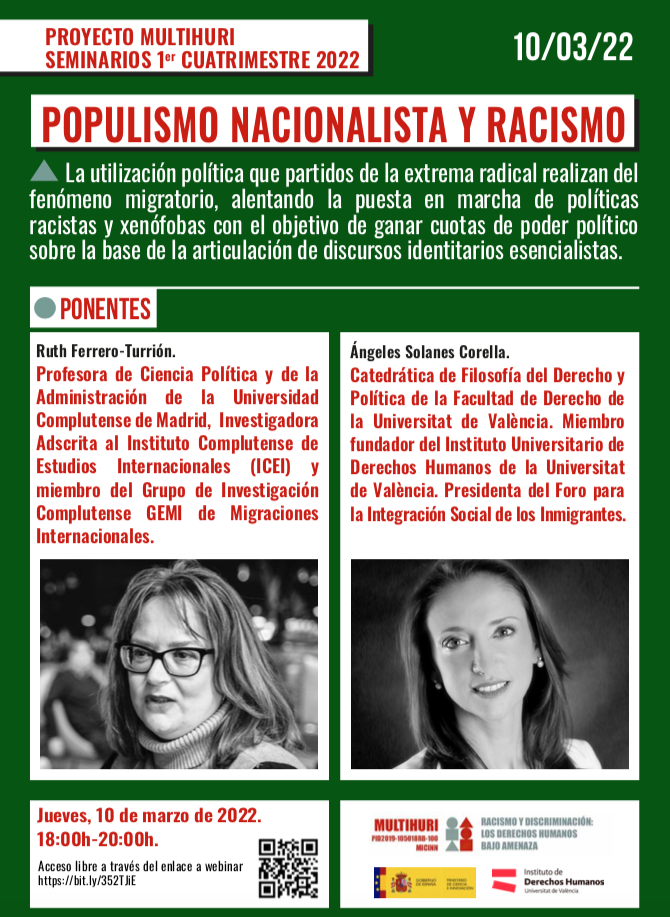