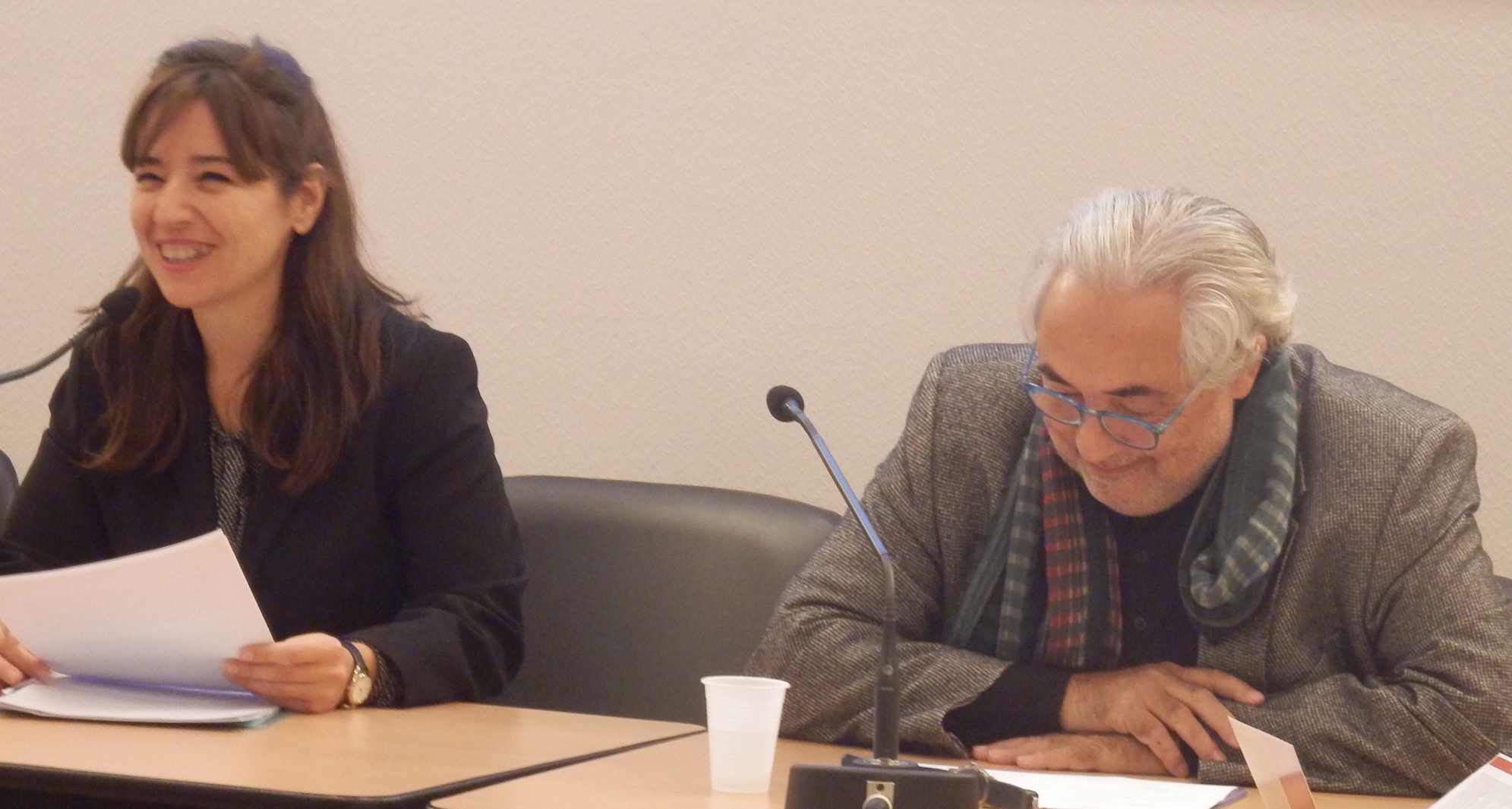 Conflicts and cultural diversity in the private sphere

Conflicts and cultural diversity in the public sphere

Welfare, neighbourhood and new geographies of diversity: rethinking the ethnography of super-diversity at the margins of the city. Mette Louise Berg, University of Oxford (left).

Responses to the crisis and social protest: conflict and diversity in recent anti-eviction mobilisations. Benjamín Tejerina, University of the Basque Country.

The incorporation of Islam in Spain and the conflicts surrounding the opening of mosques and prayer rooms. Albert Mora, University of Valencia (left).

Landscapes and identities in the origins of tourism in the Basque Country, 1900-1936. Maitane Ostalaza, Paris Sorbonne University (left).

Collective identity and religion. Jaime Bonet, University of Valencia (second on the left).

The long shadow of ETA or when social and political dissidence is conflated with ETA terrorism. Sara Álvarez Pérez, Paris Sorbonne University (left).

Cultural diversity and discriminatory policies in the EU 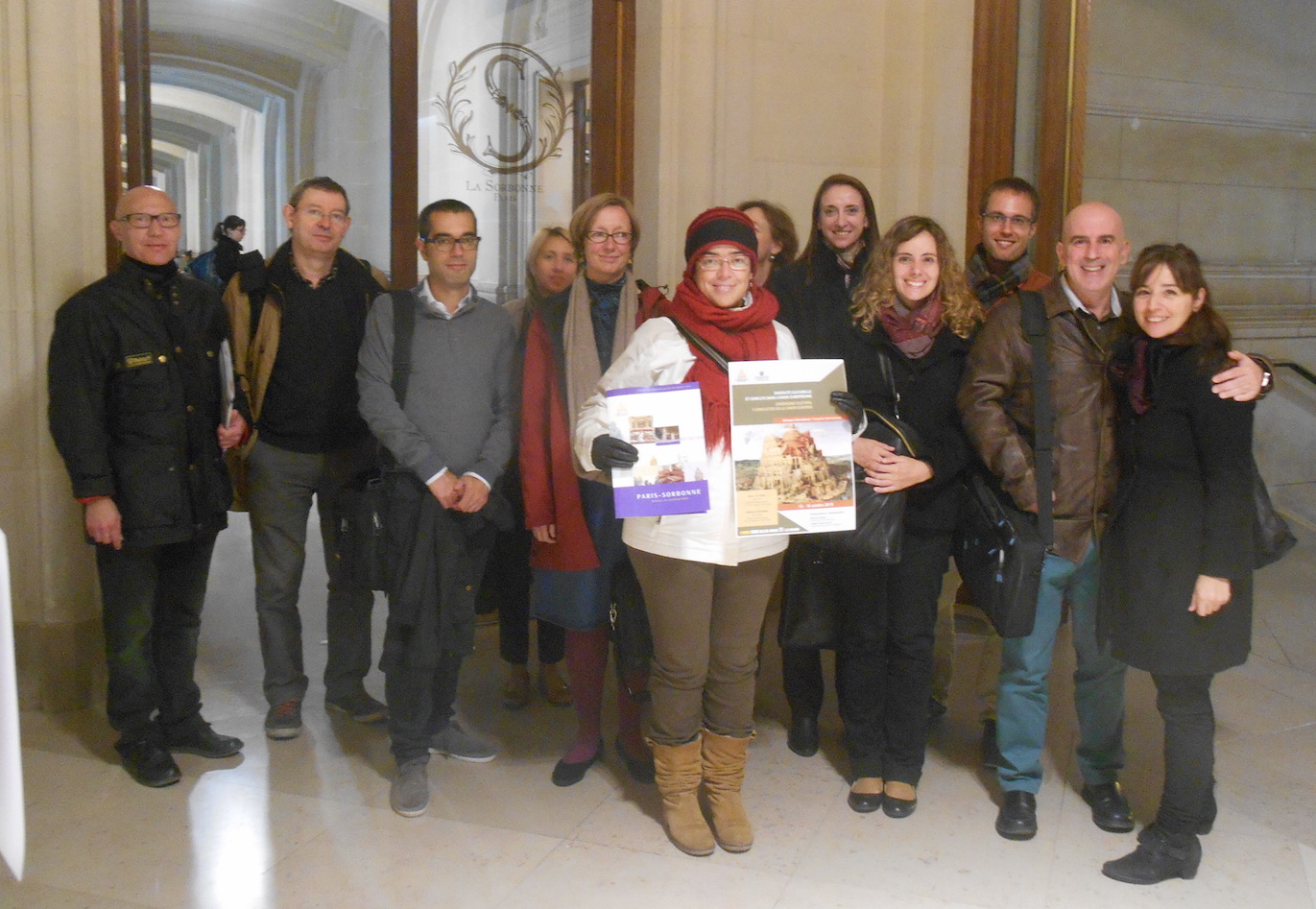