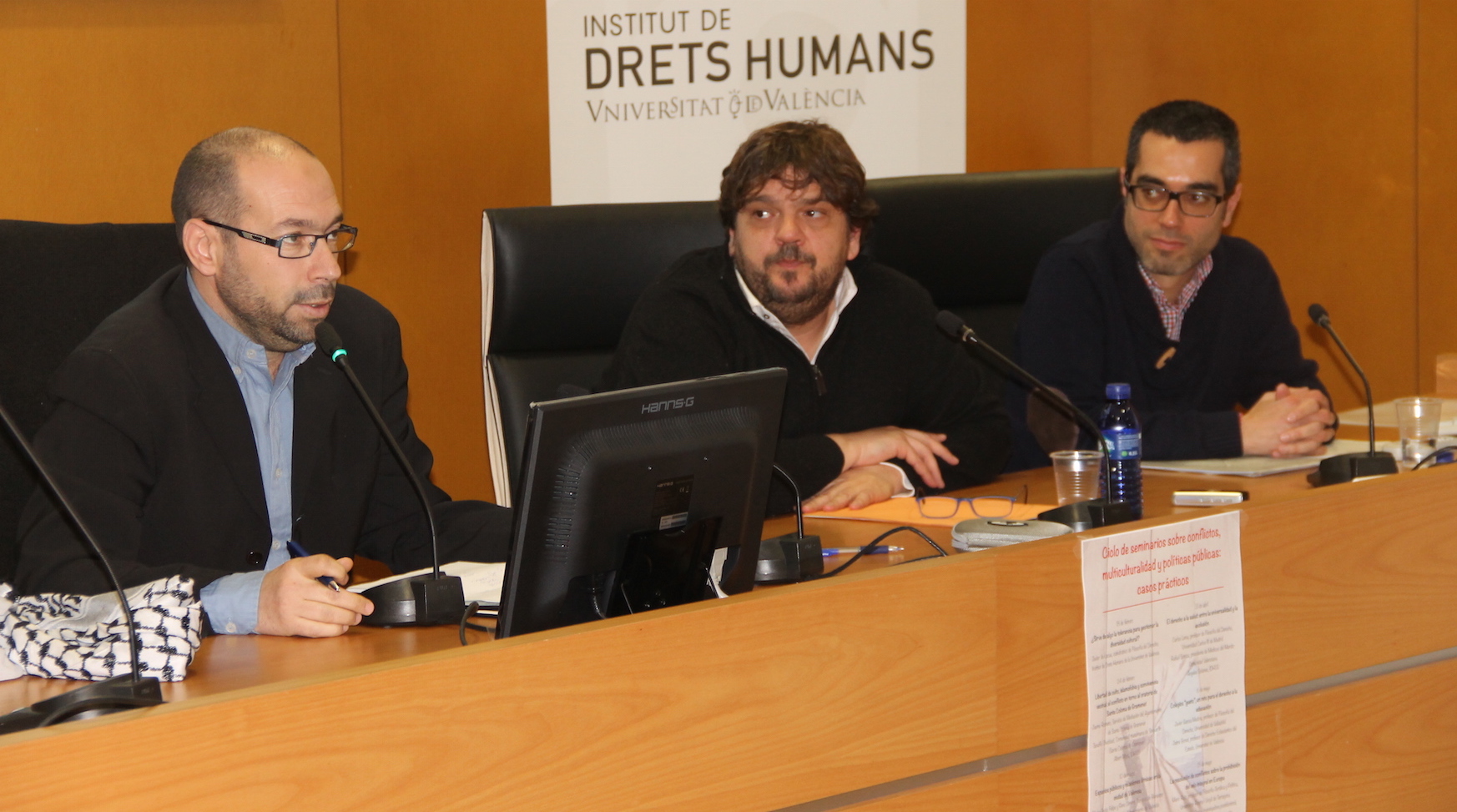 In contexts of religious diversity, new places of worship often give rise to mistrust and tensions. This is what happened in 2004 in the city of Santa Coloma de Gramenet (Barcelona), where the planned installation of a Muslim prayer-room on the ground floor of a residential building triggered an open conflict between neighbors, the city council and the Muslim community. The roots of these events, as well as the response of the local administration, will be analysed on 24 February by Jaume Romero, from the Santa Coloma's Mediation Service, and Taoufik Cheddadi, from Singuerlín Muslim Community, in the seminar entitled "Freedom of worship, islamophobia and neighborhood cohesion: the prayer-room conflict in Santa Coloma de Gramenet".

The seminar will be open to the public and take place at 10:30 pm, in the auditorium of Valencia University's Faculty of Social Sciences. It is organised as part of the Seminar series on conflicts, multiculturalism and public policy: case studies, sponsored by R&D project "Human rights, multicultural societies and conflicts".