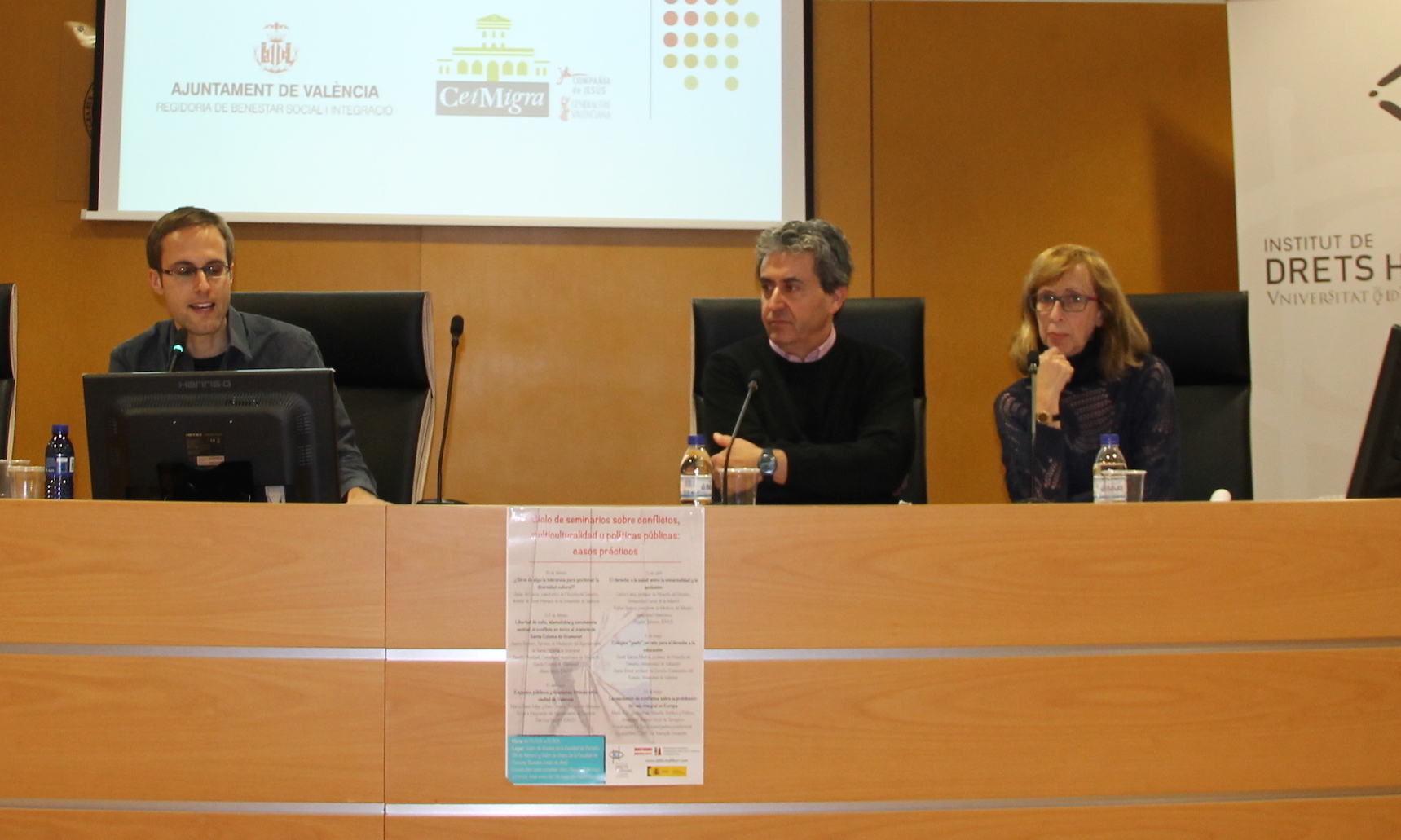 Since the summer of 2012, the city of Valencia and Fundación CeiMigra have been conducting an in-depth study on the use of public places by local ethnic communities. Based on their recently published findings, María Jesús Felipe and Pere Climent, from the municipal department of Social Welfare and Integration, will offer a seminar on "Public spaces and ethnic relations in Valencia", addressing the ways in which local authorities can contribute to the prevention of conflicts linked to the enjoyment of urban facilities.

This free activity will be open to the public on 10 March at 10:30 am, in the auditorium of Valencia University's Faculty of Social Sciences. It is organised as part of the Seminar series on conflicts, multiculturalism and public policy: case studies, sponsored by R&D project "Human rights, multicultural societies and conflicts".